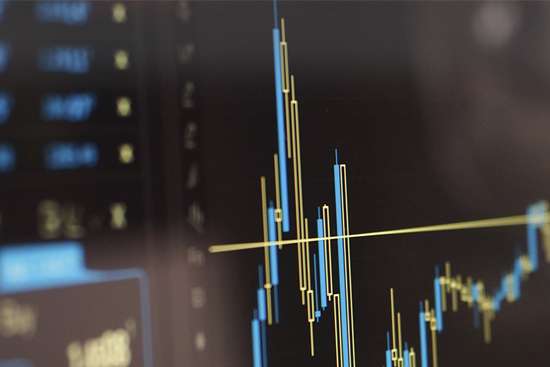 AusGroup Limited (the “Company”) is pleased to announce that it has recently finalised a number of actions to improve the financial position of the Company through a share placement, rights issue and restructure of the Company’s long-term Notes, to reduce debt and fund growth.

On 19 December 2018, the Company announced the completion of a rights issue and placement which raised S$46.4M with S$29.2M being used to retire debt and S$17.2M being injected as working capital.

As a result, there has been a significant change in the major shareholders of AusGroup, with AOC Acquisitions (which is majority owned by Asdew Acquisitions led by Alan Wang, together with Ching Chiat Kwong and Low See Ching of Oxley Holdings and Han Seng Juan and Loh Kim Kang David of Centurion Corporation) replacing Ezion Holdings Limited as AusGroup’s controlling shareholder with 26.8%1. In addition, Bernard Toh has increased his shareholding to 11.7% and Melvin Poh, a current Director of AusGroup, has increased his shareholding to 9.8%.

AusGroup has also finalised a four-year extension of its current Notes by repaying S$29.2M of the Notes coupled with a lower coupon rate over a four-year term. A five-year loan extension has also been finalised with the Company’s previous controlling shareholder Ezion, with a 2% per annum interest rate and a loan reduction of S$4.7M through Ezion taking up their rights issue.

The outcome of these actions has strengthened AusGroup’s financial position by increasing cash reserves by S$17.2M, reducing debt by S$33.9M and significantly extending the tenor of AusGroup’s debt profile at considerably reduced interest rates.

CEO and Executive Director Shane Kimpton said, “I would like to thank our new cornerstone shareholders and our Noteholders for their continued support. The injection of working capital and the significant reduction in debt will allow AusGroup to focus on expanding our services to meet the growing demand from our valued clients and supports our long-term future.”