The Harry Butler Awards recognise environmental excellence among groups and individuals. The awards are judged on pillars including environmental impact, innovation, interaction and engagement, sustainability and commitment.

The award was presented to Shona at a ceremony held in Perth on 23 July for her involvement in volunteering for the Gilbert’s Potoroo Action Group. Her championing efforts have resulted in raising substantial funds for the not-for-profit organisation and generating increased awareness for the cause.

Shona said, “As well as working with the organisation, we’ve auctioned off items including a signed hockey stick from the Kookaburras world championship and a Wallaby’s signed rugby ball. We also labelled and sold pure honey pots for around four years on every level of our office building in Perth to raise funds.”

Congratulations to Shona for her ongoing conservation work and the recognition of her efforts with this award.

About the Gilbert’s Potoroo

The Gilbert’s Potoroo is a small marsupial teetering on the brink of extinction. As the world’s rarest marsupial and Australia’s rarest mammal, it is estimated that there are only 30 to 40 animals in the only known wild population at Two People’s Bay Nature Reserve Albany, with an additional 90 to 100 in two translocated conservation colonies.

The Gilbert’s Potoroo Action Group works to help save the animal from extinction through fundraising and conservation.

For more information, or to make a donation to the not-for-profit group, click here. 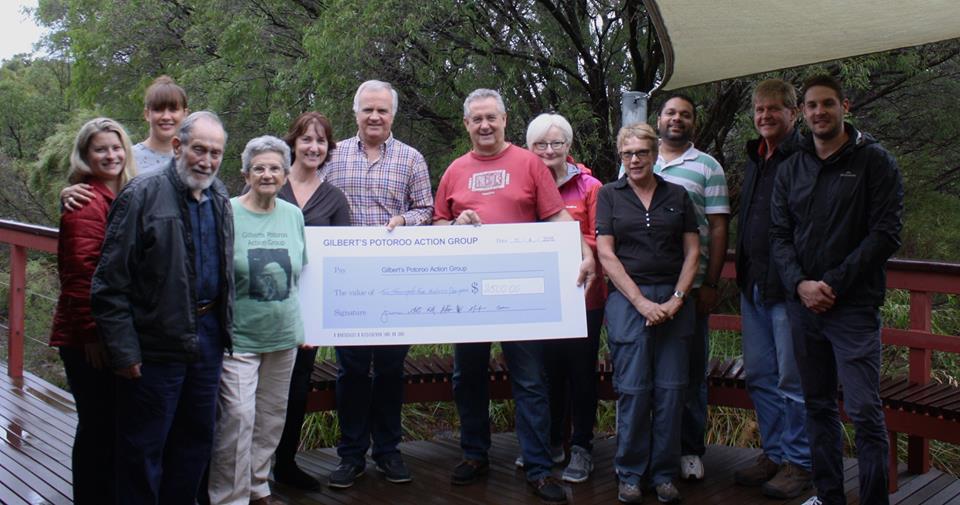 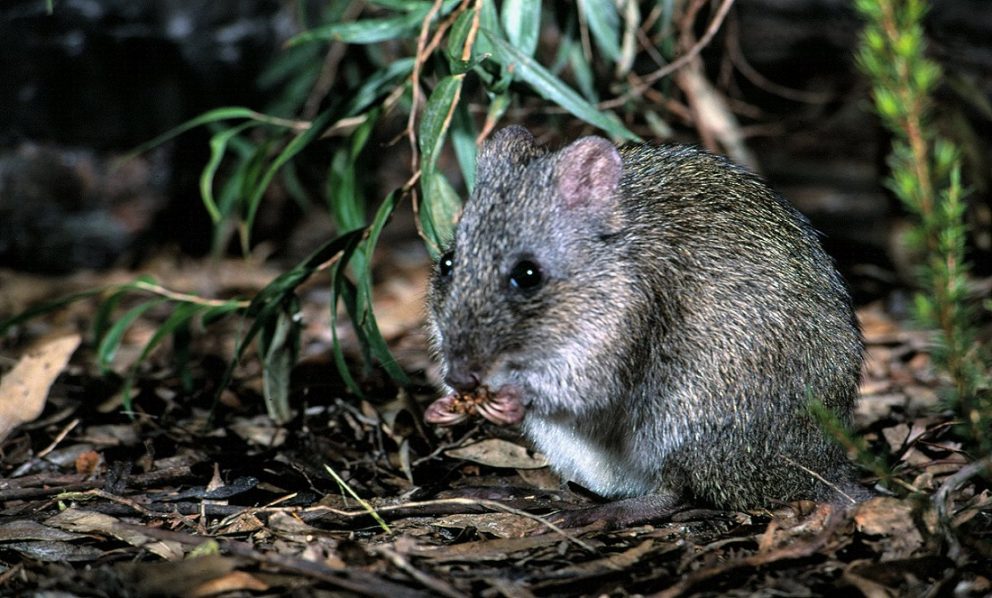