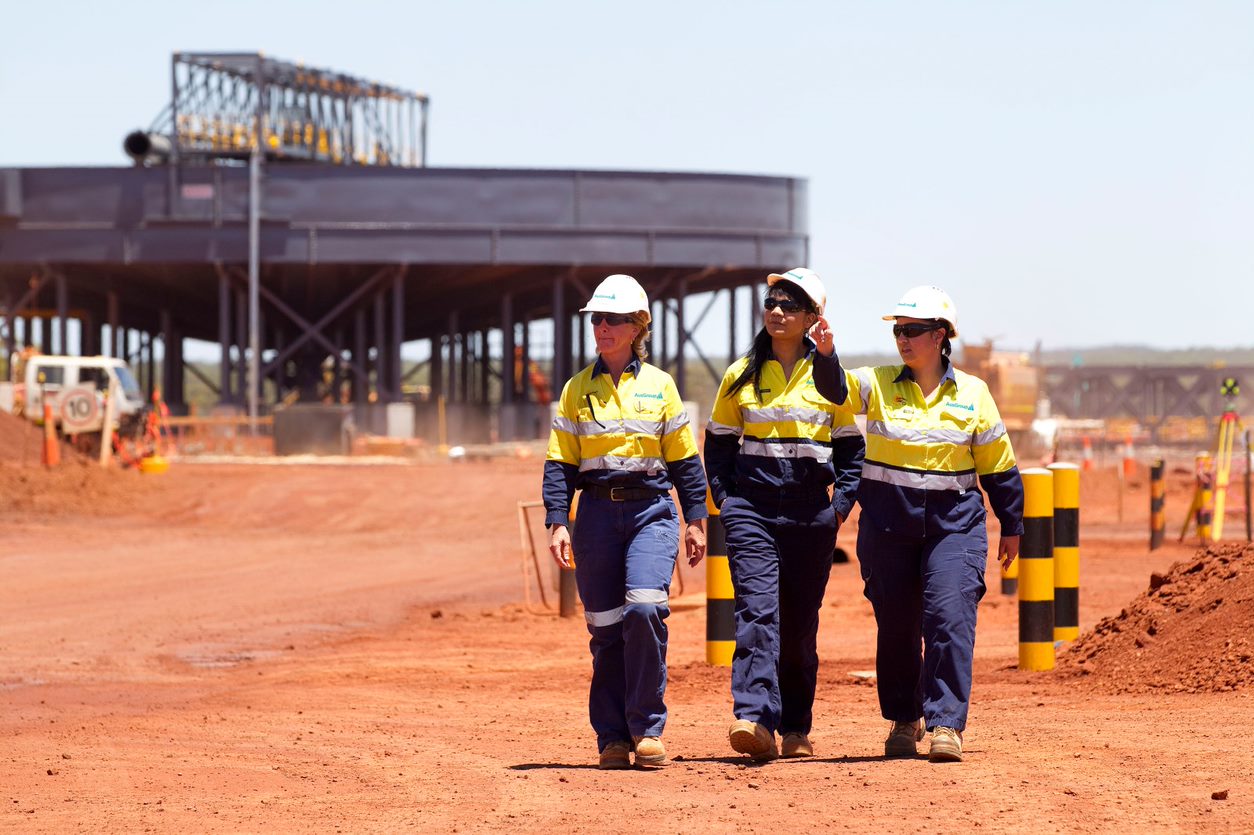 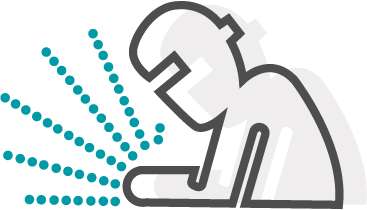 AusGroup was subcontracted by Thyssenkrupp to fabriacte and assemble the components for the RC03 reclaimer the world’s largest on rail reclaimer ever made.

All items were fabricated at the AusGroup Kwinana Operations. AGC was also asked with assembling all modules to full extenet as allowed by transport. Some modules were in excess of 240t, 15m wide (the widest ever transported on Perth metro roads) and one module 69m long. 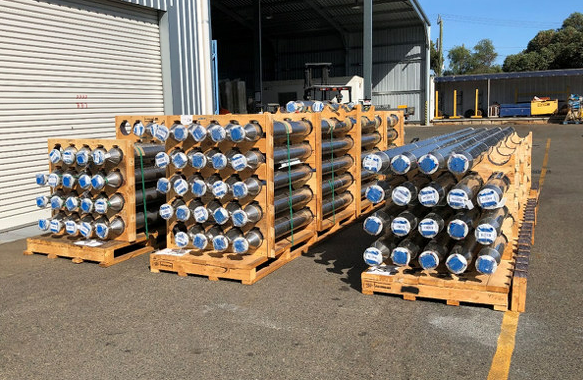 Fabrication, painting, insultation and installation of : 7.5km of pipeline, 300 spools, 100 tonne of… 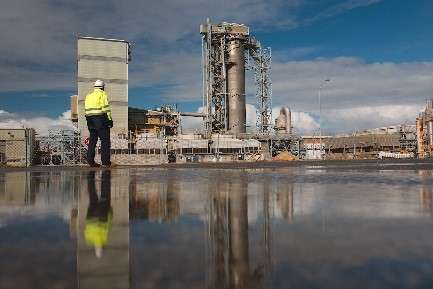 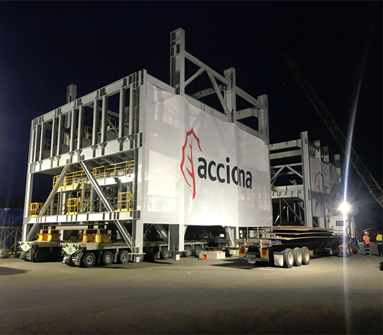